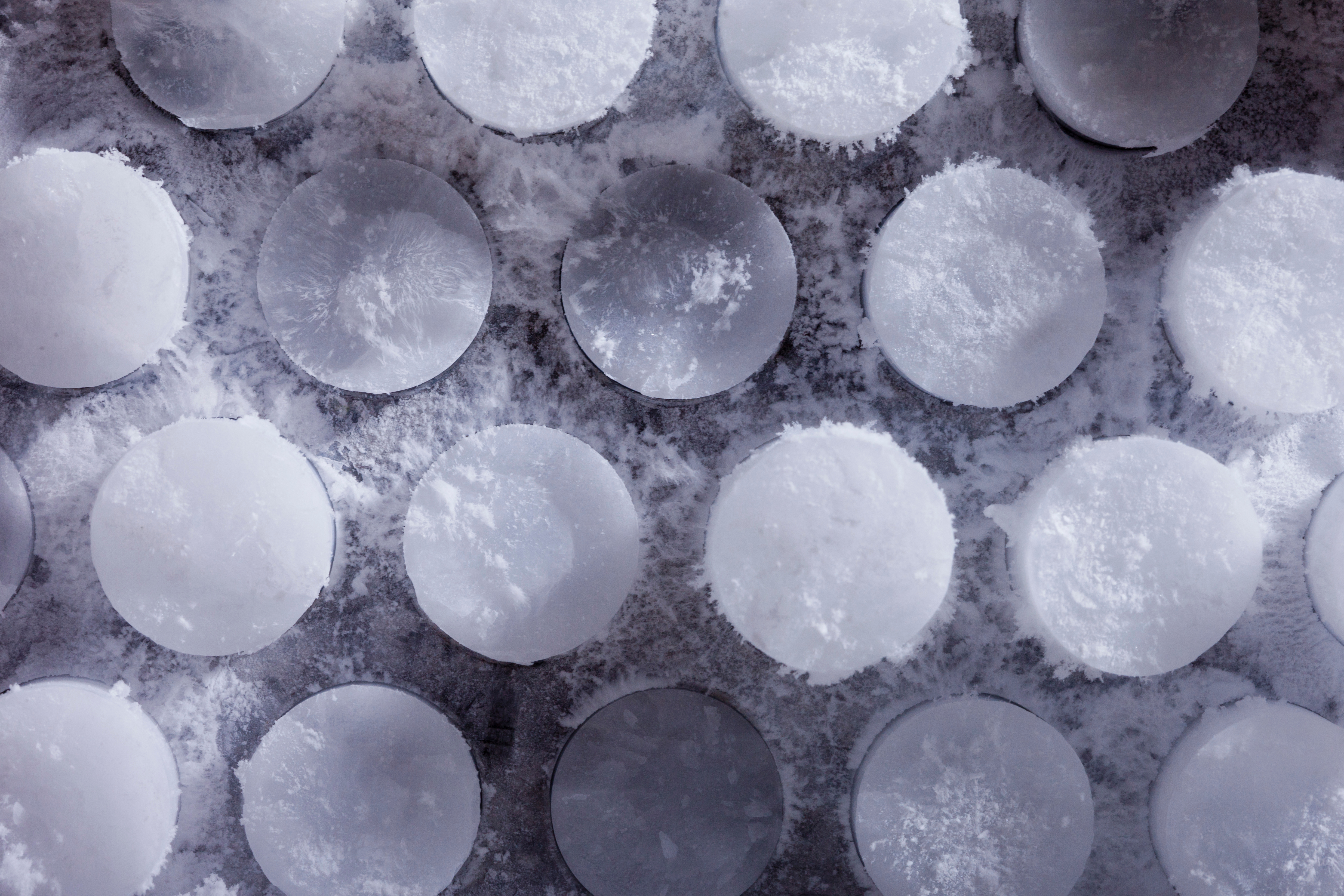 In 2015, almost 200 countries across the world pledged in the Paris Agreement to limit warming to 2°C, or ideally 1.5 °C above pre-industrial levels. This agreement hopes that the global greenhouse gas emissions would peak in the shortest possible time, so as to achieve a climate neutral world by the mid-century and ultimately, avoid the catastrophic impacts of climate change.

Unfortunately, now, after more than five years, the world seems to be as far out of reach of the target as ever. A recent study reported that while 64 countries successfully cut their emissions between 2016 – 2019, 150 countries saw an increase in emissions. The conclusion was that more needs to be done, i.e., the goal will only be met if the current rate of emission reduction is increased by tenfold. In 2021, the United Nations Secretary-general Antonio Guterres also called for the urgent need of a deep emission cut in order to counter the rebound of fossil emissions, a continuous rise of greenhouse gas concentrations, accelerating climate change and its impacts.

In other words, even though the existing strategies for emission reduction (e.g., energy efficiency and the switch to renewable energy) are important, they have proven to be insufficient on their own to achieve the goals in the Paris Agreement and avert the climate catastrophes. This gave rise to an increased interest and optimism in carbon dioxide removal solutions (CDR) to work alongside carbon emission reduction solutions. CDR refers to the removal of carbon dioxide from the atmosphere, accompanied by the permanent storage of the carbon dioxide, achieving ‘negative emissions’.

In general, CDR solutions can be categorized into nature-based practices which include afforestation or reforestation, soil carbon sequestration or wetland restoration; or technological solutions which include enhanced weathering, bioenergy with carbon capture and storage (BECCS), Carbon Capture Storage (CCS), and direct air capture and storage (DAC). All CDR solutions come with different costs and risks, and are currently in different stages of development, with some in the conceptual development phase or testing phase etc. We will delve more into the different CDR solutions and their pros and cons in the future articles – stay tuned!

One of the technologies that has garnered the most attention in recent years is DAC. Just within 2020, a total of US$4 billion was committed towards DAC by the government and industry. In the year after, Tesla and SpaceX CEO Elon Musk joined the search for DAC technology with the announcement of a USD$100 million reward in the XPRIZE competition to spur research and development in the field. Shortly afterwards, the Chan Zuckerberg Initiative followed suit with a donation of US$21 million to UCLA Engineering’s Institute for Carbon Management to test three potential CDR solutions, one of which is a process for electrochemical DAC. Today, according to the International Energy Forum, 19 DAC plants operate across the world, mostly situated in Canada, Europe and the United States (US), capturing 0.01 MtCO2 annually. 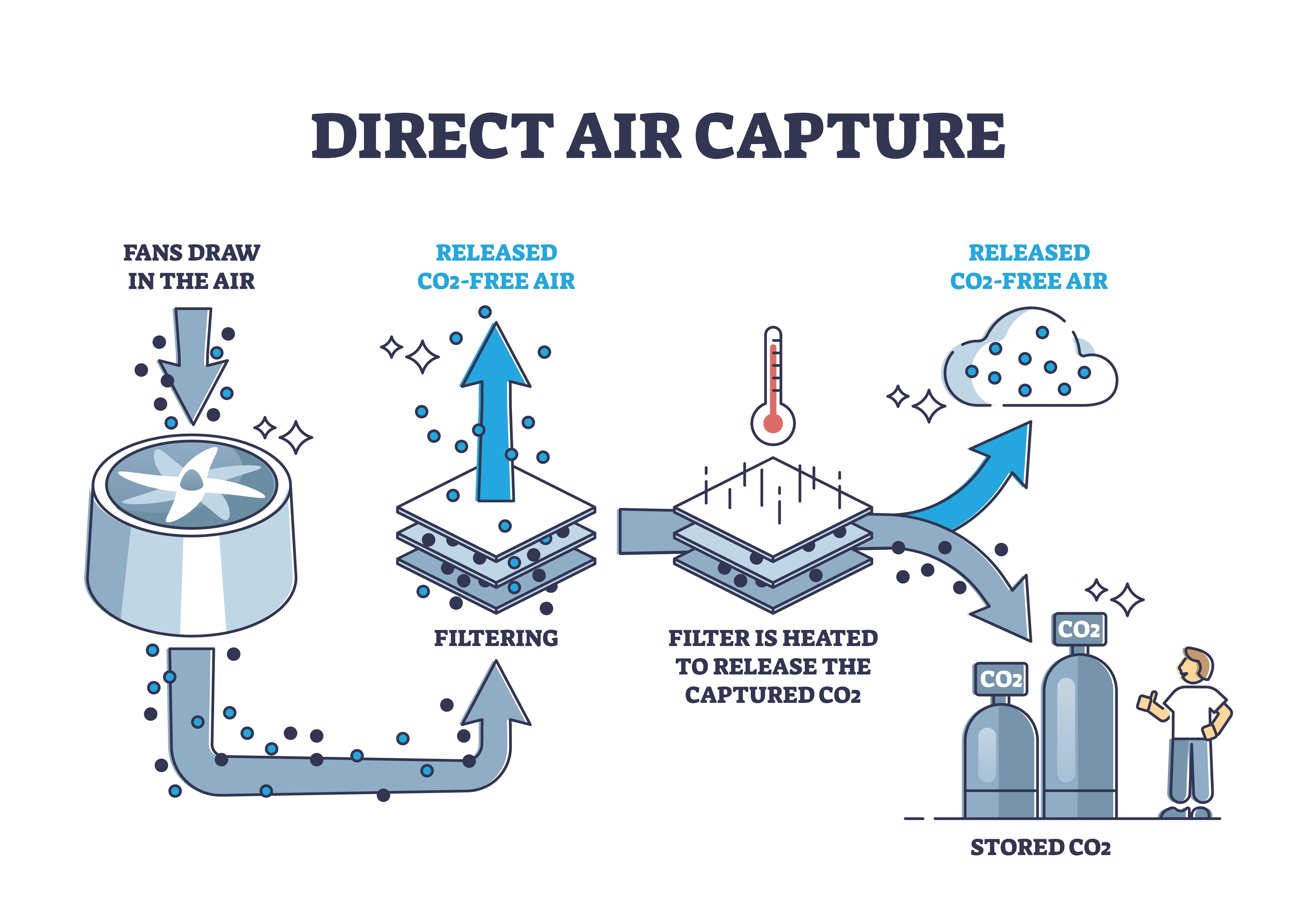 DAC commonly relies on liquid solvent or solid sorbents to extract and trap CO2 from the atmosphere via chemical reactions. In most cases, heat is applied to release the solvent or sorbent for the next cycles of capture. Thereafter, the captured CO2 will be injected deep underground to undergo sequestration in geological formations or to be utilized in different products and purposes.

It is important to understand that DAC is different from CCS. While DAC captures CO2 from the ambient air, CCS directly captures CO2 from the point sources of CO2, especially those industrial and energy related sources like the chimneys of steel factories. Therefore, this gives the advantage that DAC plants can be deployed in a large range of locations, reducing the infrastructural cost, and while also not promoting the further use of non-renewable energy production methods. For instance, DAC facilities can be built directly next to the CO2 storage (e.g., geological formations), eliminating the cost for transport (e.g., extensive pipeline infrastructure). To be sure, even though DACs can be deployed anywhere, it has a low land-use requirement of about 0.5 – 15 square feet of land in comparison toafforestation or reforestation which is space and time intensive. 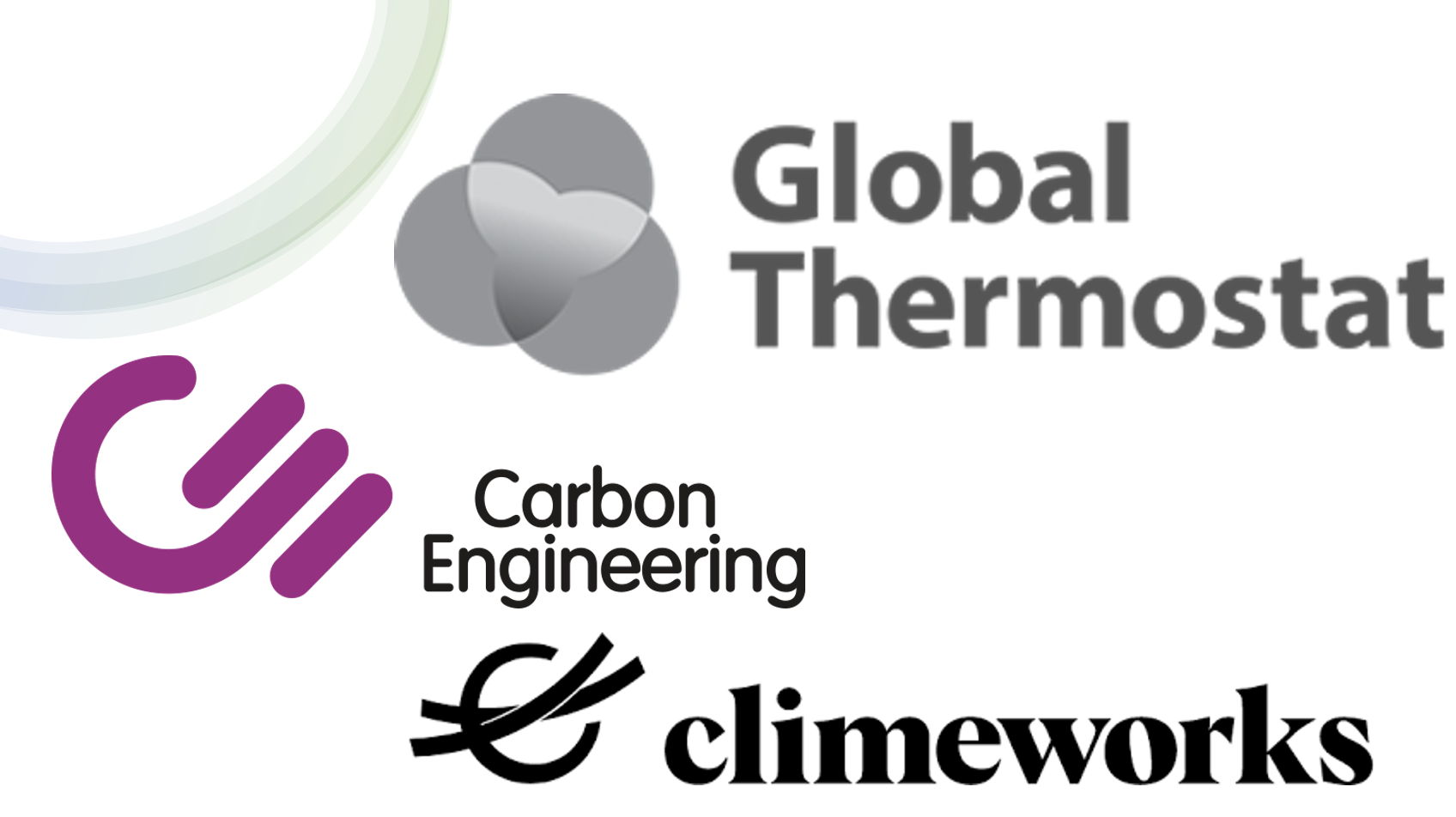 The three companies who own 18 of the 19 existing DAC plants today.

While the number of DAC companies has grown over the recent years, the industry is dominated by only three companies who own 18 of the 19 existing DAC plants. Climeworks, a Swiss company founded in 2009, is the leader of the market with 15 plants commissioned in Europe and the biggest DAC plant to date in Iceland. The company started off by selling the captured CO2 to be utilized in vegetable cultivation and beverage (carbonated drinks) production. In 2017, they worked with Carbfix to dissolve the captured CO2 in water, injecting it into basalt rock formations, mineralizing the CO2 into stones within just two years. Jan Wurzbacher, Climework’s co-founder and Co-CEO explained that through this process, the CO2 will then be permanently stored for the “next hundreds of millions of years”. With this technology, Climeworks has reoriented its business to helping more than 14,000 individuals to remove carbon dioxide from the atmosphere on their behalf at the price of US$36 to US$120 per month. Their corporate clients have since also expanded to Microsoft, Stripe and Shopify.

Carbon Engineering, also founded in 2009, has thus far commissioned one pilot plant in Canada, and has been in talks to develop the world’s first large-scale DAC facility in the US with a potential to capture 500,000 – 1 million tonnes of CO2 in rocks underground. This company utilizes liquid solvents with a higher heat input of 900 degrees Celsius and a larger-scale design.

Lastly, Global Thermostat was founded a year after the two companies above in 2010 in New York and has commissioned two pilot plants in the US. Just like Climeworks, they utilize solid sorbent design, enabling lower heat input at 100 degrees Celsius and at a smaller-scale modular design.

To date, DAC is still not fully developed for full commercial deployment - technology readiness level 6 on a scale of 1 to 9, with a huge potential for enhancement in terms of cost and performance. The three companies have altogether captured less than 8,000 tCO2 per year, with half of the CO2 sequestered permanently, while the other half are sold as products. Therefore, we are currently still far away from the ‘Net Zero Emissions by 2050 Scenario’ whereby DAC must capture more than 85 Mt CO2/year by 2030 and ~980 Mt CO2/year by 2050. In order to achieve these targets and keep pace with the global CO2 emissions, we need to develop more large-scale demonstrations (estimated to be 30,000 large scale DAC plants) with a better technology and lower cost. Fortunately, with the ever-increasing investment flows for DAC, new plants are being planned and built. By 2024, the first large-scale DAC Plant will be operating in the US with the potential to capture up to 1 MtCO2 per year; Norway is currently in talks to build a DAC facility that is capable of capturing 500,000 – 1 million tons of CO2 per year from the atmosphere; and the Project Dreamcatcher was announced in the UK last year, which will see the building of a large-scale DAC plant within the next five years, with a potential of also capturing 500,000 – 1 million tons of CO2 per year to be stored below the seabed in North East Scotland. Nonetheless, DAC is afterall an expensive solution and it still falls heavily on government regulations and the carbon markets to alter carbon prices and make the industry more lucrative for investment.

Regarding its cost, DAC is much more expensive as compared to the other technologies. This is especially so because unlike other technologies like CCS which captures CO2 from the point sources, DAC captures CO2 from the atmosphere where the concentration of CO2 is low (0.04% of the world atmosphere) despite that it is increasing. As a result, the separation of CO2 is an energy-, and hence, cost- intensive process in order to operate the large fans for driving the air into the solvent or sorbent materials. Besides the high demand of energy for driving the large fans in DAC, a large amount of energy is also involved in the material production required for DAC processes and to heat up the solvent and sorbent materials for reuse. With this in mind, companies like Climeworks have been working towards reducing its cost. Climeworks forecasted that the cost would reduce from US$500 per ton of CO2 in 2025 to about US$300 per ton, and further reduced to about US$200 per ton in 2035.

All in all, DAC is an effective tool of carbon removal to fight climate change and should be deployed at a larger scale with a higher efficiency and lower price over time. However, we cannot fall into the fallacy that DAC alone can solve all the problems of climate change. DAC cannot be deployed alone, but must be deployed alongside other climate combatting measures like the protection and improvement of natural climate mitigation (e.g., afforestation and reforestation) as well as carbon emission reduction via the reduction of fossil fuels etc.